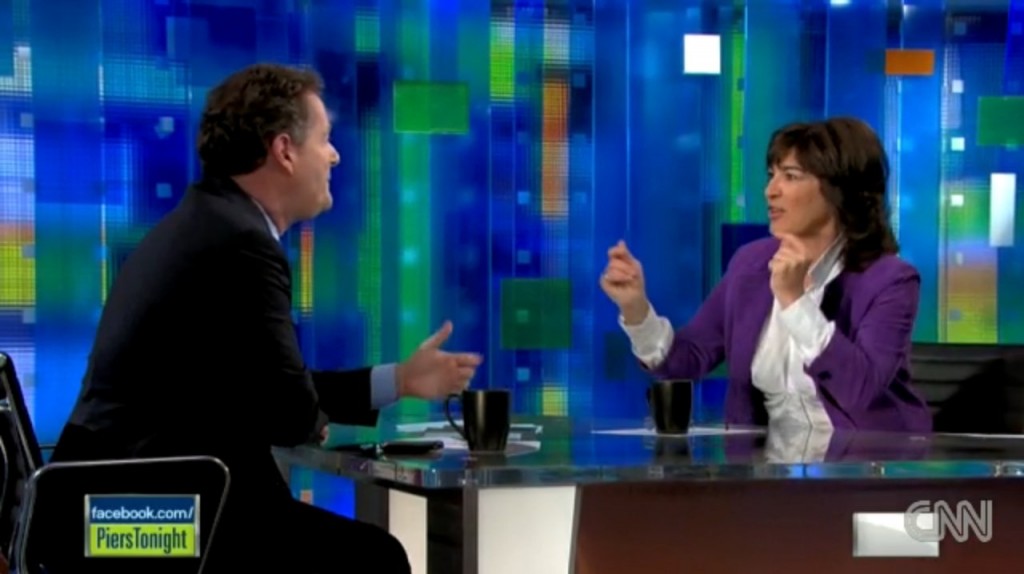 She is attractive, clever, passionate – outstanding.

But fair and just – immensely admired.

Watching Amanpour being interviewed by Piers Morgan on CNN, one gets the impression of a caring, courageous, and outspoken woman – so not self-centred.

Amanpour, in the interview, was ebullient, excited, engaged, energised – and surprisingly flirtatious.

She seemed to be thoroughly enjoying her moment – with Piers. 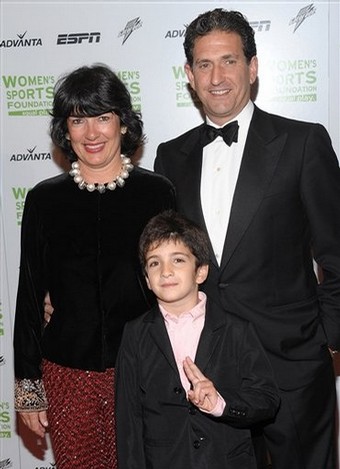 That is not to say that she doesn’t  take her job very seriously indeed.

Actually, it’s rare to find someone who is as committed to her job – the career she has chosen.

As a young, lovely journalist, with dark, exotic colouring, wearing the “Keffiyeh”, reporting from dangerous war zones – Amanpour would often pop up on our screens.

No one depicted the horrors of genocide, taking place in Sarajevo, Rwanda, as well as war zones in Iraq, Afghanistan, uprisings in Libya and Cairo… more vividly than Christiane…

She revealed the situation to the world like no one else could – bringing the indescribable anguish and suffering of war into our living rooms – so to speak.

Amanpour was born and raised in Tehran, Iran, to an Iranian airline-executive father and a British mother, and at age 11, was sent to boarding school in England.  She graduated with honours in journalism from a US university.

She started her career with CNN on their foreign desk, where she stayed for 27 years, culminating in her becoming Chief International Correspondent.  In 2010, she left CNN to become anchor of “This Week”, ABC’s Sunday morning political affairs program, based in Washington D.C.

During her long and brilliant career as a political journalist, war correspondent, and anchor, she has won numerous journalism awards and honourary degrees, for her achievements. 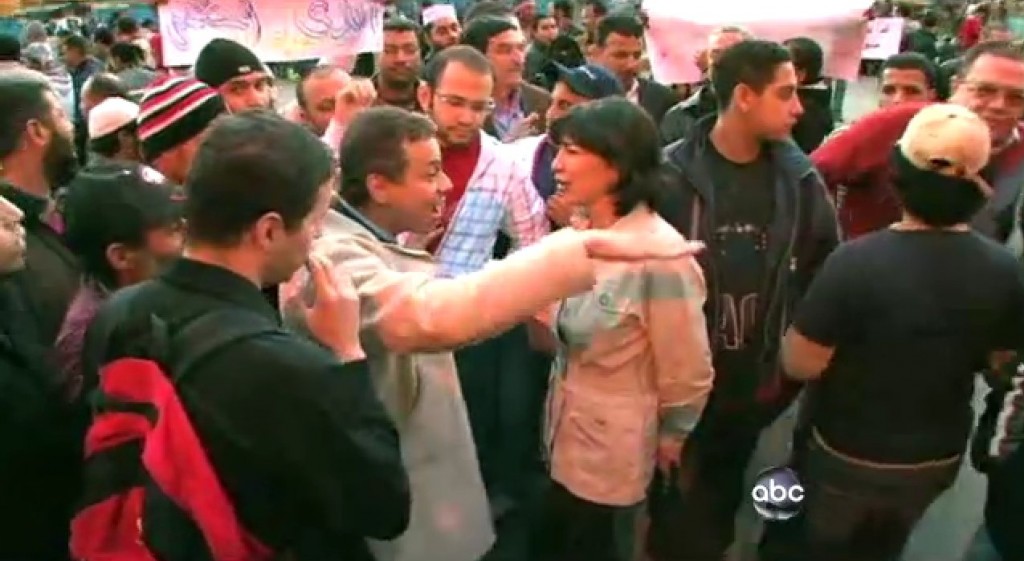 Married to the personable James Rubin, the former Assistant Secretary of State and spokesman for the US State Department during the Clinton administration, and now a political advisor to both President Barack Obama and Secretary of State Hillary Clinton, they are now based in New York City.

Both are doting parents to there much-loved young son, Darius John.

Christiane insists that parenting is her number one priority and most important achievement, and quotes Jackie 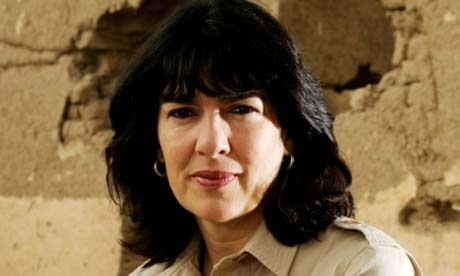 Kennedy: “if you mess up your children, nothing else you do really matters”.

Amanpour, who is a huge admirer of Obama, goes on to praise him for his courageous decision to send his special forces into Pakistan for an outstanding “James Bond”-like operation and succeeding in killing Bin Laden.

She continues by saying that extremist Al Qaeda is a dying concept in the Middle East, and that the young Arabs are now interested in democracy.

“The moderates are talking – no – shouting…

They have chosen freedom”.

We – in the West – watching events unfold in the Arab world, need to back the young Arab freedom movement to the hilt – in their struggle to get rid of their corrupt leaders, who have been running, and ruining, the show for years… if not decades…