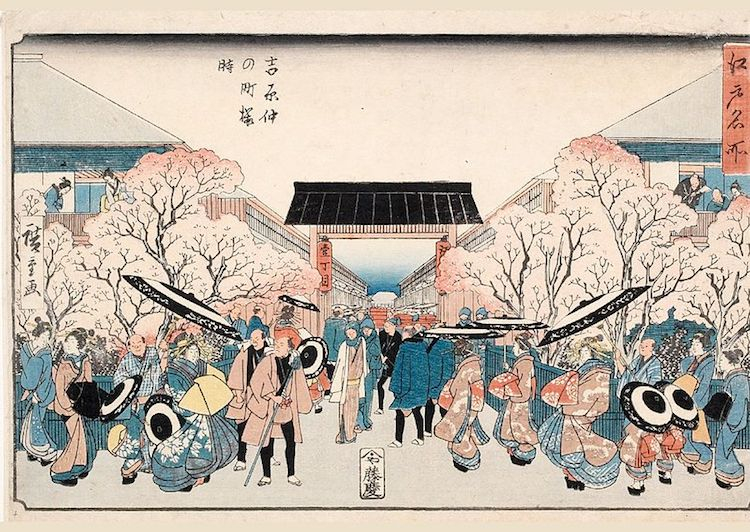 Something about Japan hypnotises me. It is a country, a culture that is mesmeric. From exotic Tokyo to the dazzling Kyoto.
Japan, the land of the rising sun.
It is in one’s soul.

I have been told that I existed in Japan many lifetimes ago, that may be the reason for my great fascination with the country, my longing.. that does not dwindle nor abate.

But really, one doesn’t need to have been familiar with the land of the mystic beautiful silence, the peaceful beauty of its Higashiyama mountains, the awesome waterfalls gushing with gentle eloquence against nature, to fall in love with the country.

Arté, the deeply cultured French channel, is more than brilliant in its documentaries of the many diverse cultures it projects on the screen, generously allowing the viewer to delve and become part of the journey into those magical cultures and civilisations existing on this planet. 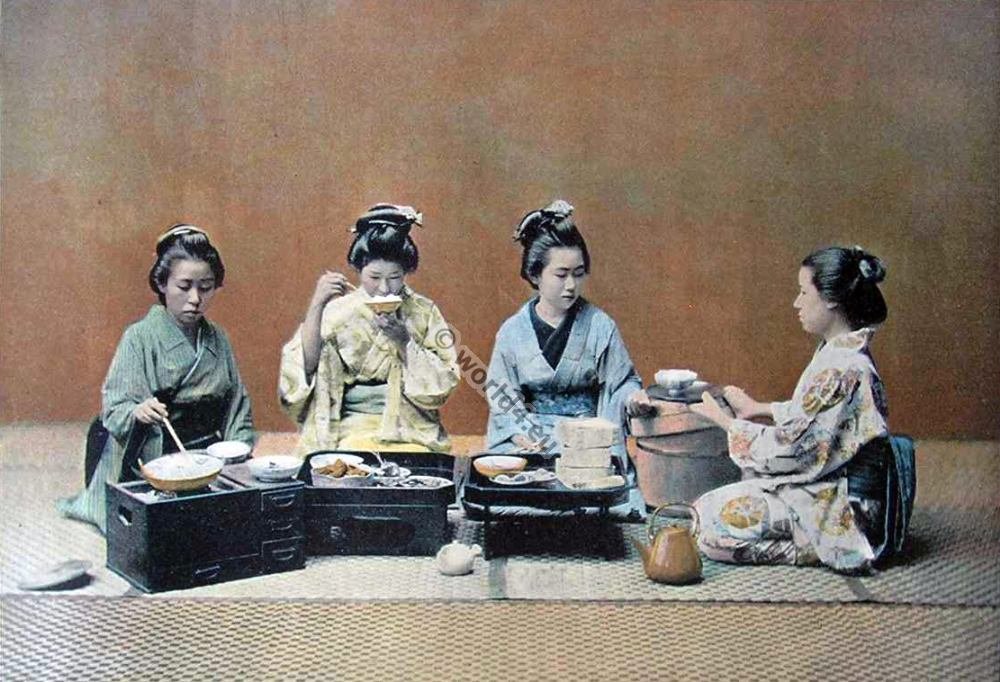 For me, short of flying on the wings of a plane, the most magnificent was the journey into this island country, Japan. The majestic grey-roofed homes that blend and enhance the terrain, and I simply swoon with the music played on their ancestral instruments, making tinkling sounds like the flow of the river in the woods. Even the spiritual ritual of eating while sitting down in front of low tables in Zen-serenity, by itself, is a fascination.

Japanese cuisine is globally renowned. It is delicious and healthy. It restores one’s equilibrium with harmony, dignity and joy. Traditionally, meals are begun with the word “itadakimasu”, meaning “I humbly receive”, similar to our French expression “bon appetit“, expressing gratitude.

Of course, their elegant movement of the human form is not to be surpassed. It’s the quintessential exercise of mind, body, and soul that is their Tai Chi that transcends any other. One is transported into divine tranquillity. It recalibrates the body and nourishes the soul. Even the Samurai, the military nobility, were considered symbols of the ideal warrior and citizen. Their unique teachings are still practised in everyday life, and is implemented in the amazing modern Japanese martial arts.

The breathtaking beauty that is the cherry blossom is considered the national flower of Japan. It is renowned for motivating nationalism. They are a breath of white clouds floating in the sky.. a dream that makes one’s heart sing and soar.

Japan is a country I have fallen in love with.. 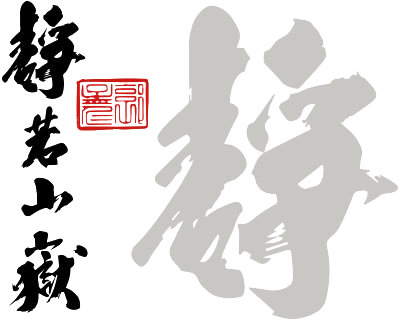 In this lifetime.. and maybe many others.

It transformed my being..

It captured my soul.